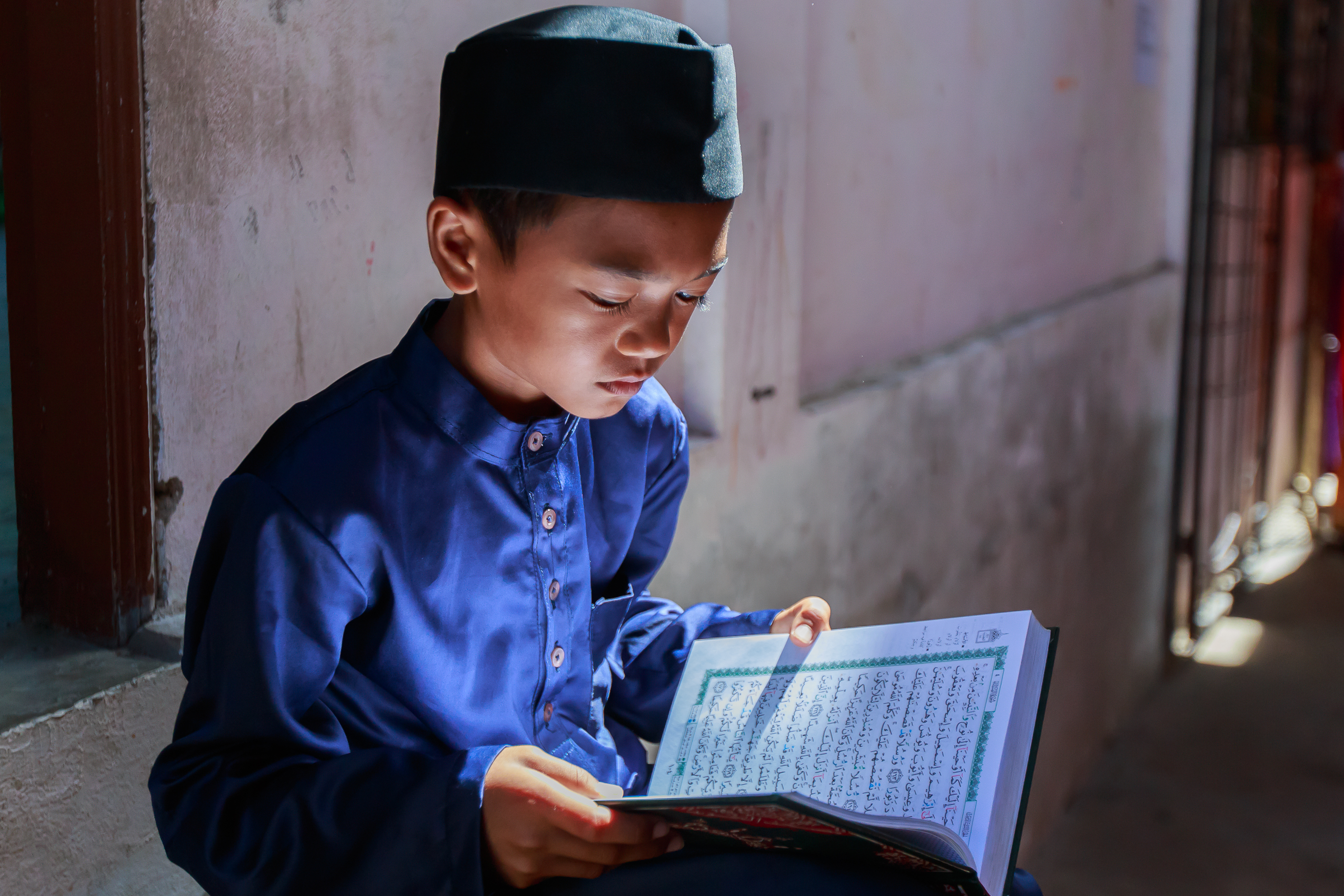 There are many hadiths that talk about the virtues or reciting the Quran.

In another hadith, Ibn Mas`ud narrated that the Messenger of Allah (peace be upon him) said, “Whoever recites a letter from the Book of Allah, he will be credited with a good deed, and a good deed gets a ten-fold reward. I do not say that Alif-Lam-Mim is one letter, but Alif is a letter, Lam is a letter and Mim is a letter.” (At-Tirmidhi)

Quran is such an important aspect of each and every Muslim’s life. How much of it should one be reading everyday? How much is enough?

Watch to get the answer with Sheikh Wisam Sharieff.