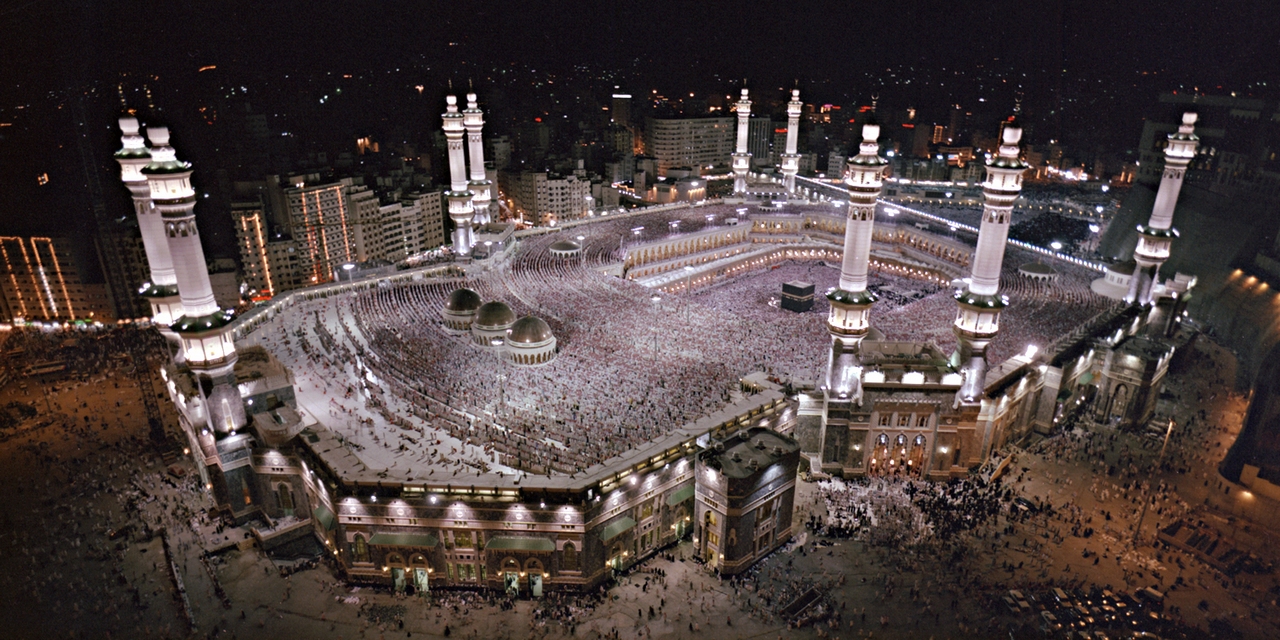 Indonesia is the largest Muslim nation in the world with a total population of 230,000,000 people whom 200,000,000 of them are Muslims (87%).  Indonesia has more than 17,500 islands making it the largest archipelago in the world.  The country is richly endowed with abundance natural resources.

Unfortunately Indonesian Muslims in the United States and in most other countries do not have a permanent place of worship of their own so that the true beauty of Indonesia is seldom heard.  Only in a few instances is Indonesia heard, for example at the event of 9/11 and the building controversy of “Ground Zero” Mosque recently in New York.

This lack of having a permanent place to worship becomes an obstacle for the younger Indonesian Muslim generations, especially in their efforts to learn and understand their place of origin.  As we all know, there is an increasing number of Indonesian Muslim youth in America which have never set foot on Indonesia’s soil.  It is inevitable the beautiful name of Indonesia will not be heard in these future generations.  These Indonesian Muslim “lost generations” have become a major concern and something we want to avoid.  One of the main reasons is that most Indonesian Muslims prefer to gather with other non Indonesian Muslim organization without being involved with the overall operation of that organization.  Therefore we feel the need to have a place of our own so that we would be able to arrange our own religious activities and events for ourselves.  Not only will it become a place of worship, it will also become a place of gathering for our community, a place where our future generation will be guided, and an investment that will surely be rewarded in this world and in the year after.  Insya Allah.

The recent fallout of the housing market has given us a golden opportunity to finally acquire a place we can call ourselves, a place that will be considered the first mosque build on the West Coast of America built by the Indonesian community.  This Mosque will be a gift from the Indonesian Muslims community for Muslims in America.

Insya Allah, with the help of our members and contributors, this dream of one of having a Mosque built by the Indonesian community in the West Coast will become a reality in the near future.